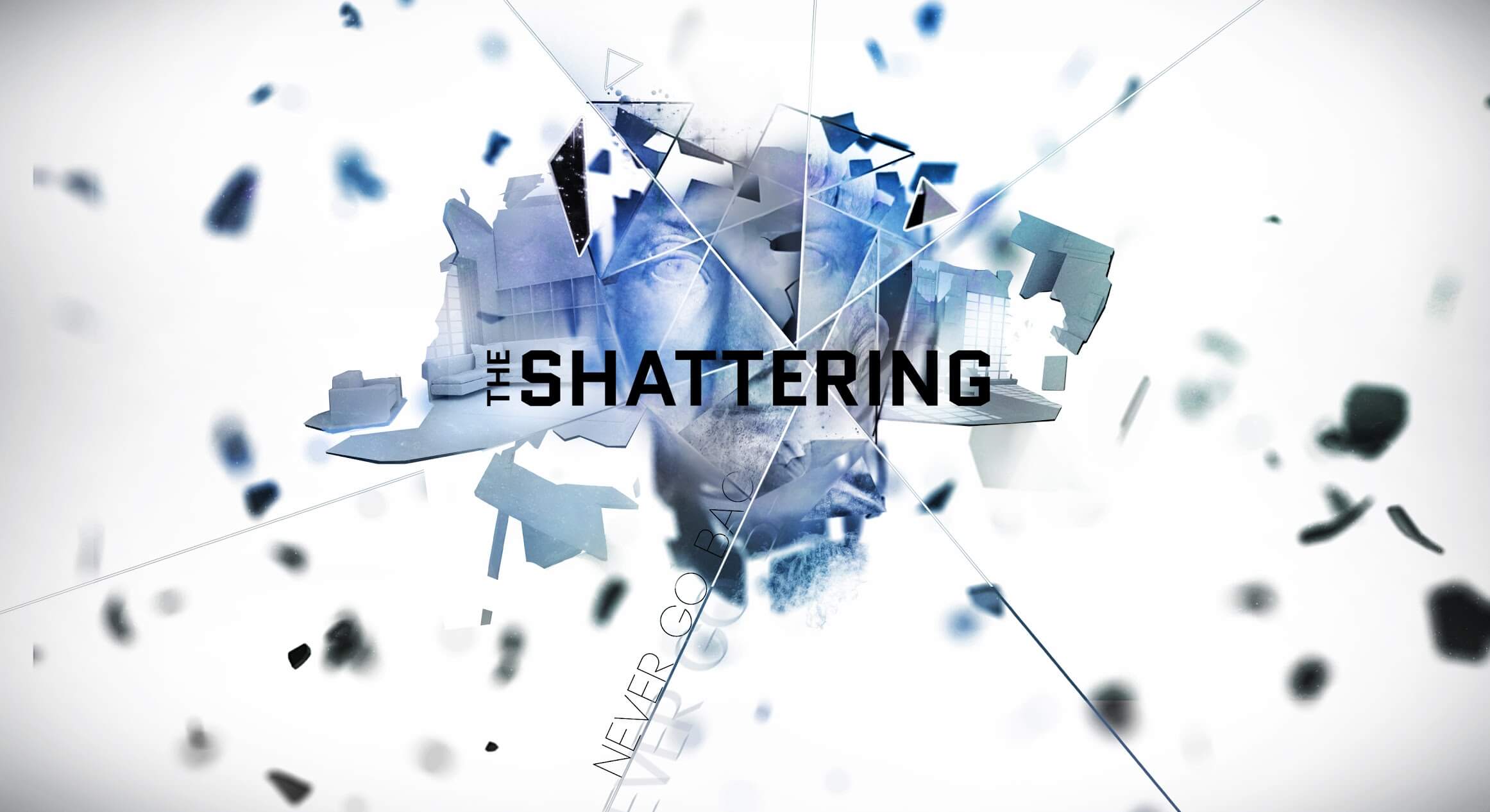 Frankfurt/Germany, May 7th 2019: Indie video game publisher Deck13 Spotlight is pleased to announce the Q4 2019 global release of the groundbreaking psychological thriller – The Shattering for PC via the Steam platform.

The Shattering is a first-person, story-driven, psychological thriller that takes place in the pristine white aesthetic of protagonist John Evans’ own dream. Players must piece together the fragments of the past and present, following the voice of the ‘Doctor’ as he guides them deeper into John’s mind.

Players will experience the key moments of John’s life that have defined and shaped him – they will be tasked with discovering the truth, shattering the lies and, ultimately, finding out what happened to him… and to remember her name.