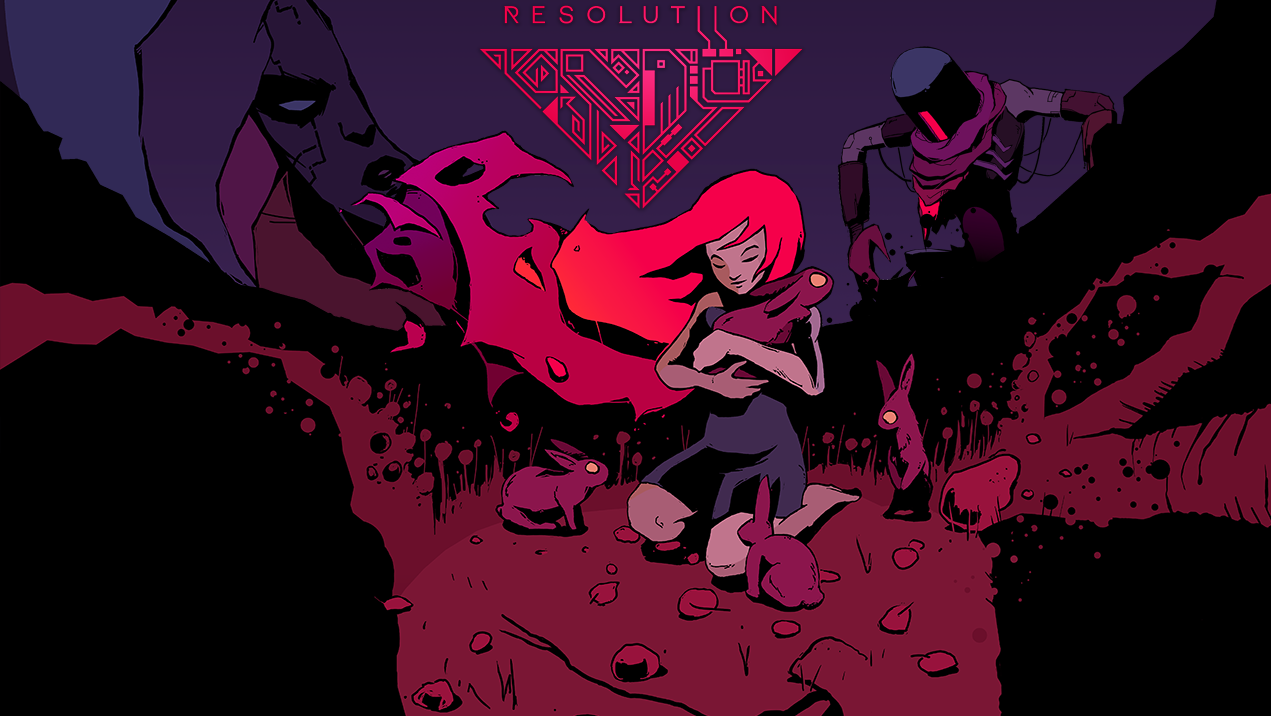 Frankfurt / Germany, November 15th 2019: Of course the Empire would send their deadliest killer. Of course the revolution would be called an act of terror. Of course the chances always have been minimal. Will this be the end or the beginning of a new world, a new dawn? Only time will tell if that gruesome creature will be playing with them or will be played by them. And if you can save your reality from shattering into chaos.

Deck13 Spotlight, the publishing Label of Deck13 Interactive and developer Monolith of Minds, a team of two angry (and magnificently handsome) brothers today announce a brand-new game called “Resolutiion”. It was revealed during the Golden Joystik Awards. Proudly standing out as an action adventure, it is a reminiscence, a true homage to the classics of the SNES era. Grown up with these, four years ago the brothers started working on their first born.

“Resolutiion” is set to release in 2020 on PC and Consoles. An announcement trailer was revealed during the Golden Joystick Awards in London. Players will slip into the role of Valor, an old killer escorting a curious AI to infiltrate a terrorist network. They will find themselves in a grim dark cyberpunk world where nothing and everything can be real and where they will need to crush a revolt against the dystopian paradise the world has become.

“Our goal is to combine the fun we had in our childhood with a multi layered story which hopefully will make the players thoughtful”, says Richard Beyer, one of the two brothers. “And surprise them with an artistic expedition through a futuristic nightmare”, adds his Brother Günther.

About DECK13
Deck13 Interactive is one of Germany’s leading developers. Employing more than 60 and with studios located in Frankfurt,the team develops award-winning large scale productions for console and PC. With the “Deck13 Spotlight” label the team established a publishing service to help independent developers bring their projects to wider audiences.