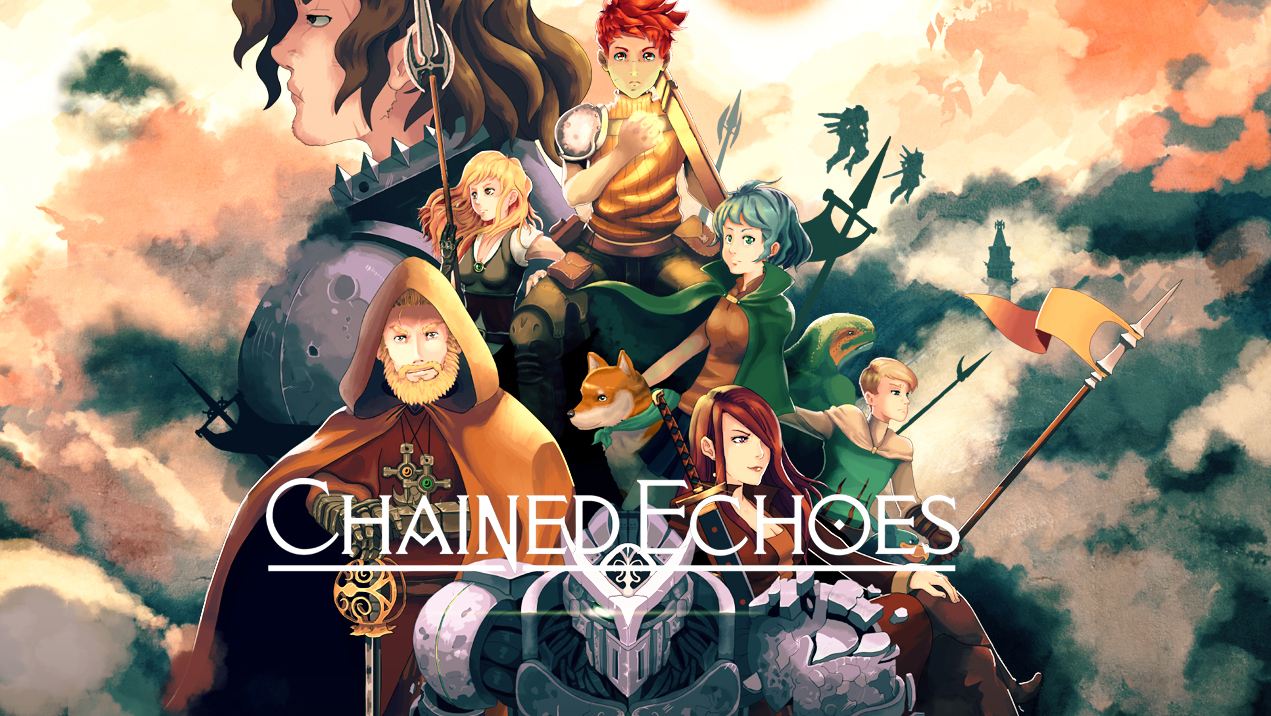 Frankfurt / Germany, January 30th 2020: Chained Echoes, the 16-bit SNES style RPG from Matthias Linda was a massive Kickstarter success last December. With over 200% of the requested funding goal even quite a few stretchgoals were reached. We are proud to announce that Deck13 has signed a Publishing deal for Chained Echoes.​

Deck13 Spotlight, the publishing Label of Deck13 Interactive is proud to announce that it will be publishing “Chained Echoes” from indie developer Matthias Linda. The solo developer had started work on “Chained Echoes” 2 1/2 years ago before going to Kickstarter where his original funding goal was not only reached but exceeded by more than 200%.

“Chained Echoes” is set to release at the end of 2021 on PC, Nintendo Switch and PlayStation. Players can expect a classic JRPG with its very own twists: While set in a fantasy world, “Chained Echo” also features custmoizeable airships and huge Mechs. The story driven game will feature a easy to learn but hard to master turn-based combat system and no weird random encounters: Every fight, every area will be handcrafted.

Matthias is a communication designer with a focus on animation and graphic design who has been working in the industry for several years. Due to his love for game design theory, coding and RPGs, he started working on his own project, Chained Echoes, 2 1/2 years ago to make his dream come true.