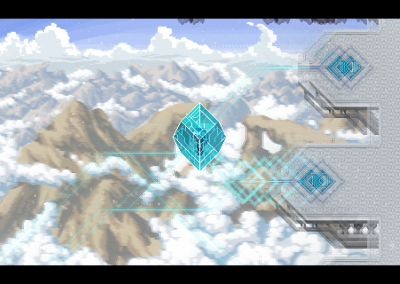 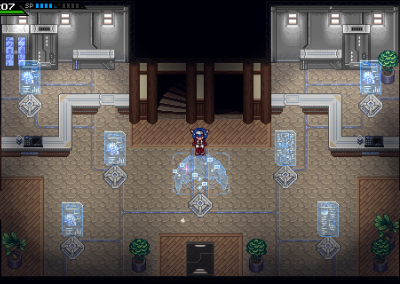 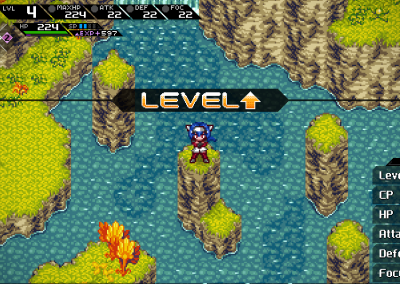 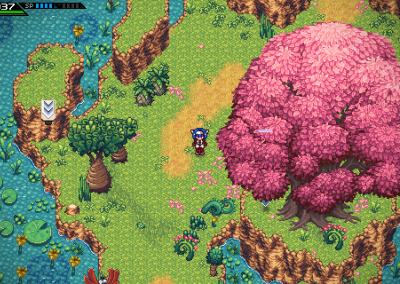 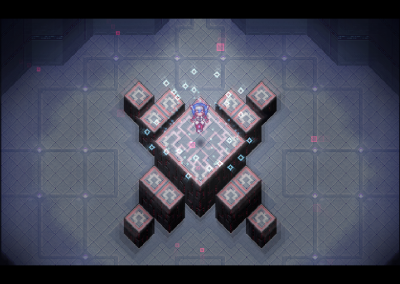 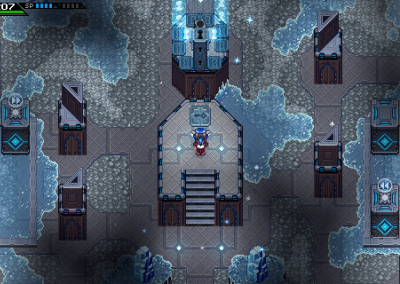 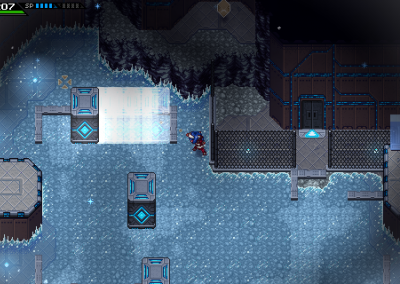 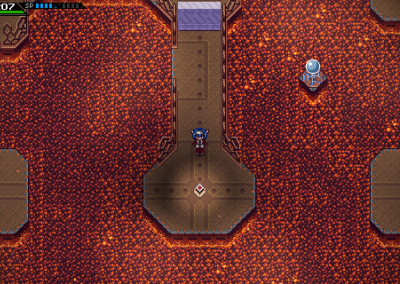 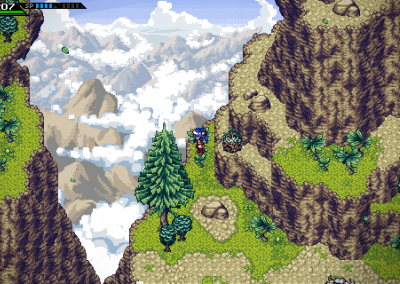 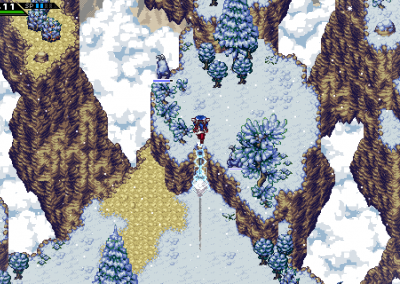 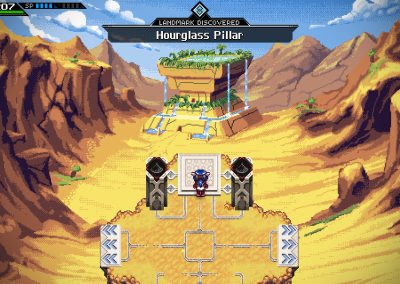 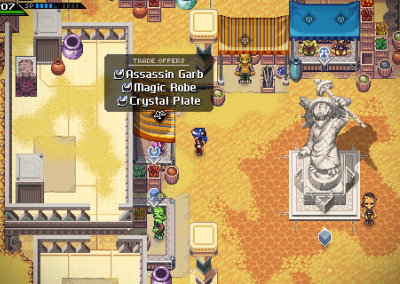 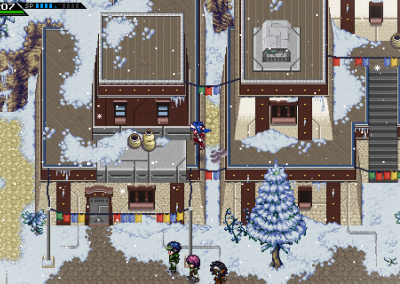 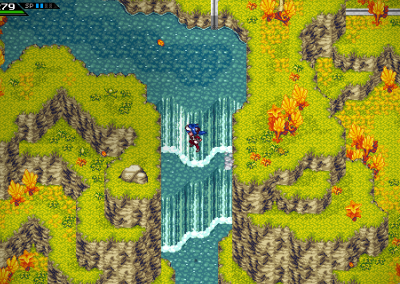 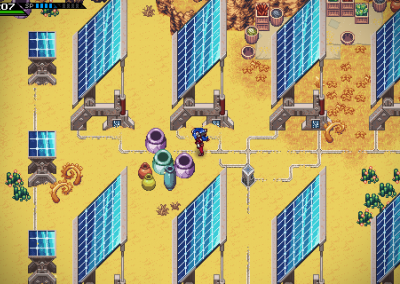 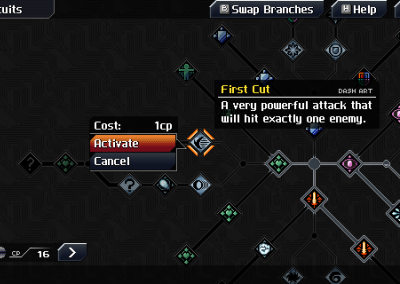 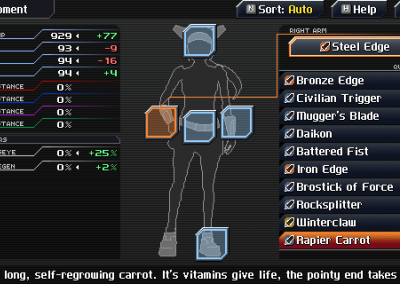 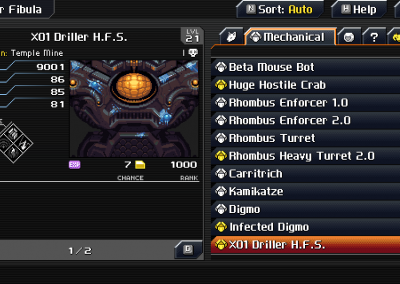 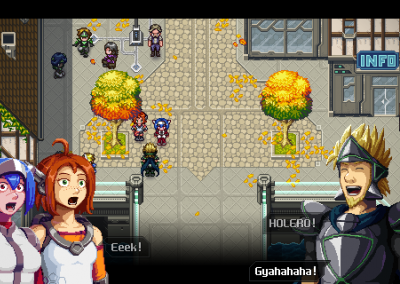 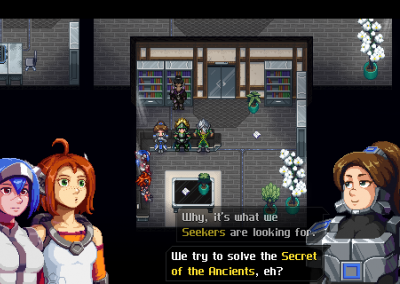 You follow a player called Lea as she logs into CrossWorlds – a fictional MMO of the distant future. Lea is not your average player though. She hast lost her memory and is (literally) mute. Now the only way to regain her memory is to play CrossWorlds, disovering all the places the game has to offer and meeting other players on the way – hoping they won’t mistake her for a bot. As Lea’s memory returns, a deep mystery surrounding CrossWorlds will be unraveled – and you may come to understand why a mute player is stuck in this game in the first place. CrossCode combines features of the Action-Adventure and RPG genre, delivering both, a great variety of puzzles and an engaging, fast-paced combat system with plenty of options for character growth.