CrossCode 1.1 is now available and you can pet a dog! 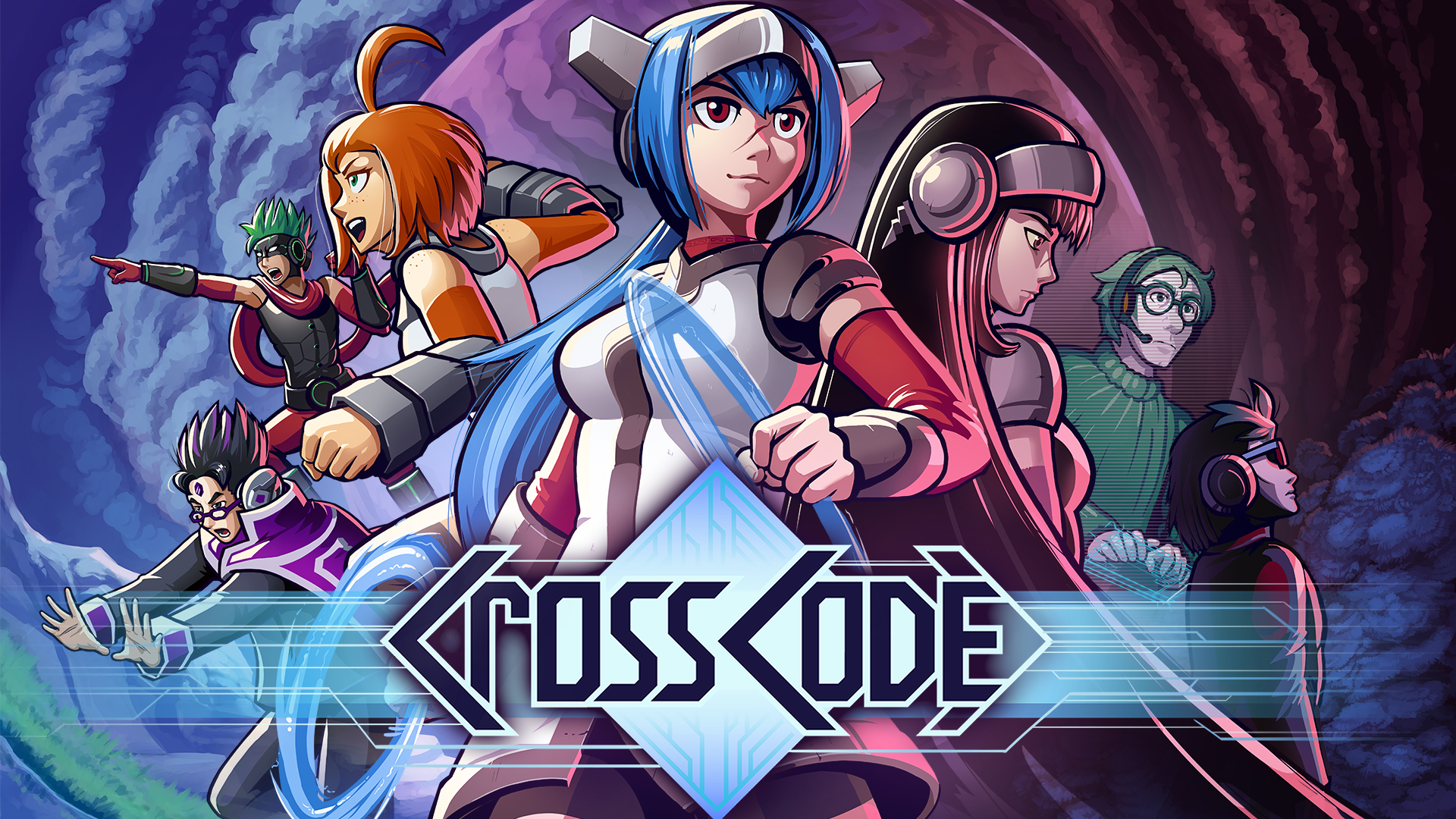 CrossCode 1.1 is now available and you can pet a dog!

It’s here! It’s finally here! The long awaited update for CrossCode is finally available. Deck13 Spotlight and Radical Fish Games are proud to announce that 1.1 launched and offers tons and tons of fresh content for the successful indie RPG.

Let us start with the minor stuff, first: Fresh quests. There are new quests available in the CrossWorlds. And of course you can find quite some new characters as well. But all that would not justify a fully fleshed out press release, right? Right.

We are proud to announce that the Arena is finally available in CrossCode. In Rhombus Square you can now enter the arena and fight waves of enemies and even boss monsters. The challenges can be fully customized in order to give veterans a true challenge as well. Everyone can now earn medals and Arena Coins to unlock new equipment and also some decorative addons. Also: Pets are now a thing. You can pet them.

New Quests have been added

New Characters can be found all over the place

Arena Mode has been added and offers fresh challenges

Auras are a thing now

Pets. Because everyone loves Pets.