Frankfurt/Germany, June 23rd 2021: Deck13 Spotlight announces the release date of Vesper, a puzzle-platformer adventure created by the Italian indie developers of Cordens Interactive. In Vesper you take control of a small android and – by manipulating light, ancient machinery and hostile robots – try to navigate a post-post-apocalyptic world on a mission to save your kind.

Vesper mixes the gameplay of classic 90’s atmospheric platformers with newly inspired mechanics. Use the Drive Gun to wield the light in order to overcome obstacles, take control of your enemies and turn them against each other.

The game offers you a variety of different solutions for every encounter, allowing you to hide in the shadows to avoid contact or to engage enemies head-on. Choosing a path that fits your play style is the core design philosophy of Vesper.

The player takes control of Seven, a small android stranded on an eerie planet that long ago was populated by a highly advanced civilization. Debris and wreckage now only hint to the former prosperity of this once wonderful world. The rulers have vanished and a new force claims its dominion. Hostile robots, different in shape and behavior threaten to eradicate any signs of life that don’t belong to their network. A dark force is looming over the planet, slowly creeping to swallow it whole. Does Seven have a chance to save their kind?

While annihilation and decay shaped the world, hope lurks around every corner. Nature is slowly gaining back sovereignty, climbing up the facades of tilted skyscrapers and bursting through the concrete of highways build eons ago. Beautiful handcrafted vistas convey a thick atmosphere and give you a glimpse of a fallen civilization. The world itself resembles the fight of life versus technology, a motive the story picks up on.

Without spoiling too much, the player will encounter some thought provoking questions about free will, determinism and the worth of life itself.

With the release of the demo that is NOW available on Steam, players can take control of Seven and navigate their fate on this hostile planet. The included content offers a representative slice of gameplay, showcasing a lot of the different mechanics and visual variety. Curious players might even find the first pieces of lore that will help them decipher the mysteries of the story and history of the planet.

The full version of Vesper will be available on July 30th on Steam and GOG.

Located in Milan, Italy, Cordens Interactive was founded by Tommaso Loiacono and Matteo Marzorati, Game Director and Art Director of the company. After they won prizes at GameRome 2018 and Nordic Game Discovery Contest 2019 thanks to several early game prototypes, they created Vesper, their first game as a company.  Along the development, they were joined by Francesca Marchiando, 2D artist, Federico Lippolis, gameplay programmer, Fabio Donadoni, 2D animator, and Francesco Gagliardi, sound designer and composer. 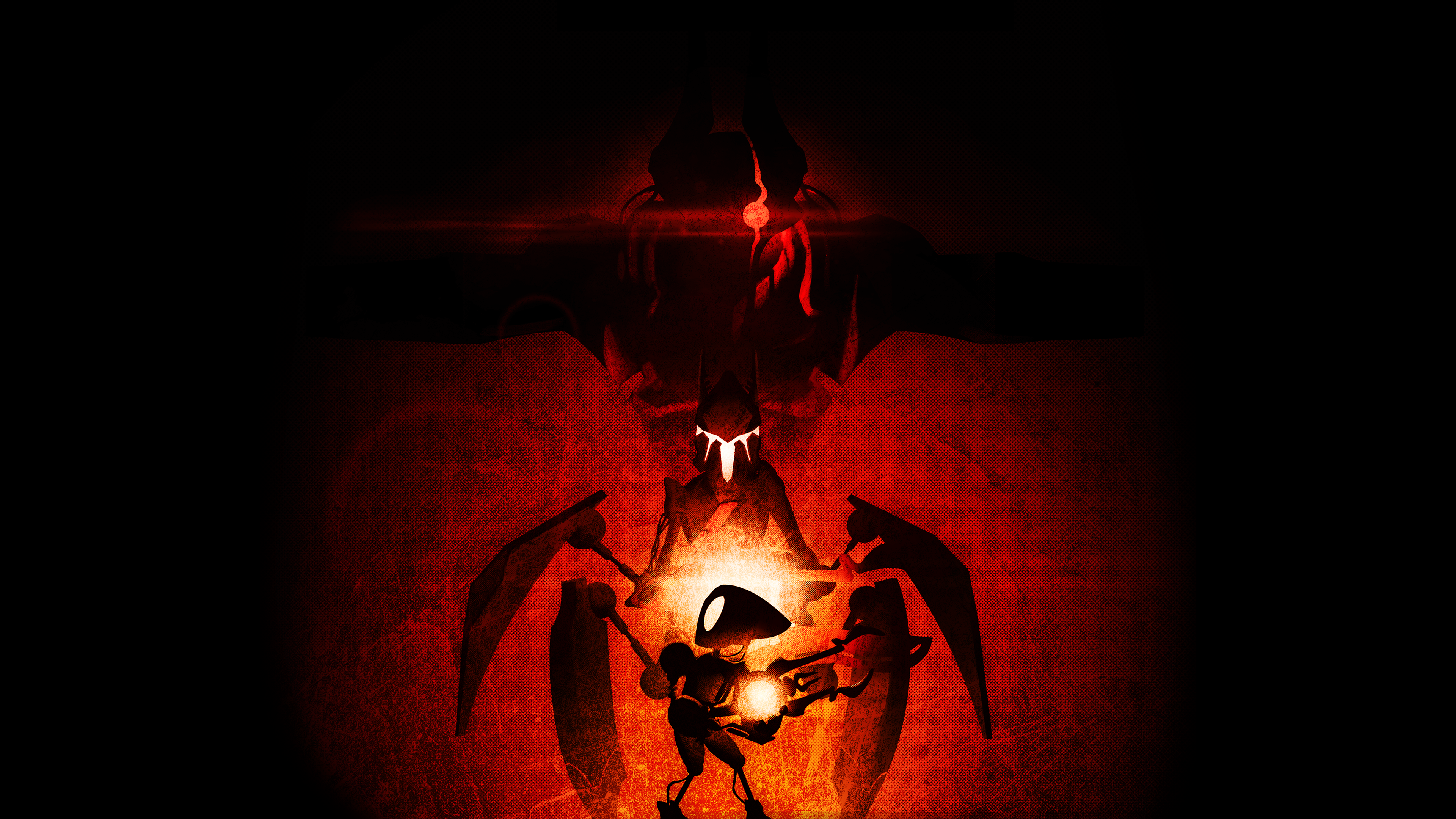