FRANKFURT, 19/11/2020 — After the successful launch in the United States, the Complete Edition for WARTILE is now also released on Nintendo Switch in Europe. To celebrate the release day, the game is currently 20% off in the States and in Europe.
As a sacrifice for Odin, we’ve prepared a fresh launch trailer, available here.

ABOUT WARTILE
Experience a living, breathing tabletop video game that invites the player into a miniature universe full of small adventures set in beautifully handcrafted diorama battle boards inspired by Norse mythology to honor the Vikings!

Wartile is a cool-down based game that keeps the action flowing, with ample opportunities to plan your moves. Although it contains the strategic elements from turn-based games, a mixture of slow down features and cool-down based gameplay maintains the tension of battle while allowing for breathing room to make tactical decisions. At its heart, Wartile is a game about positioning and tactical decision making.

About the included DLC:
Evil powers have been awoken and a horde of Draugr Warriors is pouring into the norse regions, leaving trails of death and chaos in its wake. The King of the North watches silently as villages are pillaged and its civilians captured and brought to Hel’s Pillar.

Once again your fellowship must raise arms against the undead threat. Enjoy five brand new handcrafted battle boards, continuing the story after Niflheim. Each battle board is offering variated tactical challenges, set in a unique mood and style. Lead your Viking fellowship into the Hel’s Nightmare accompanied by the new hero Ogier the Dane. 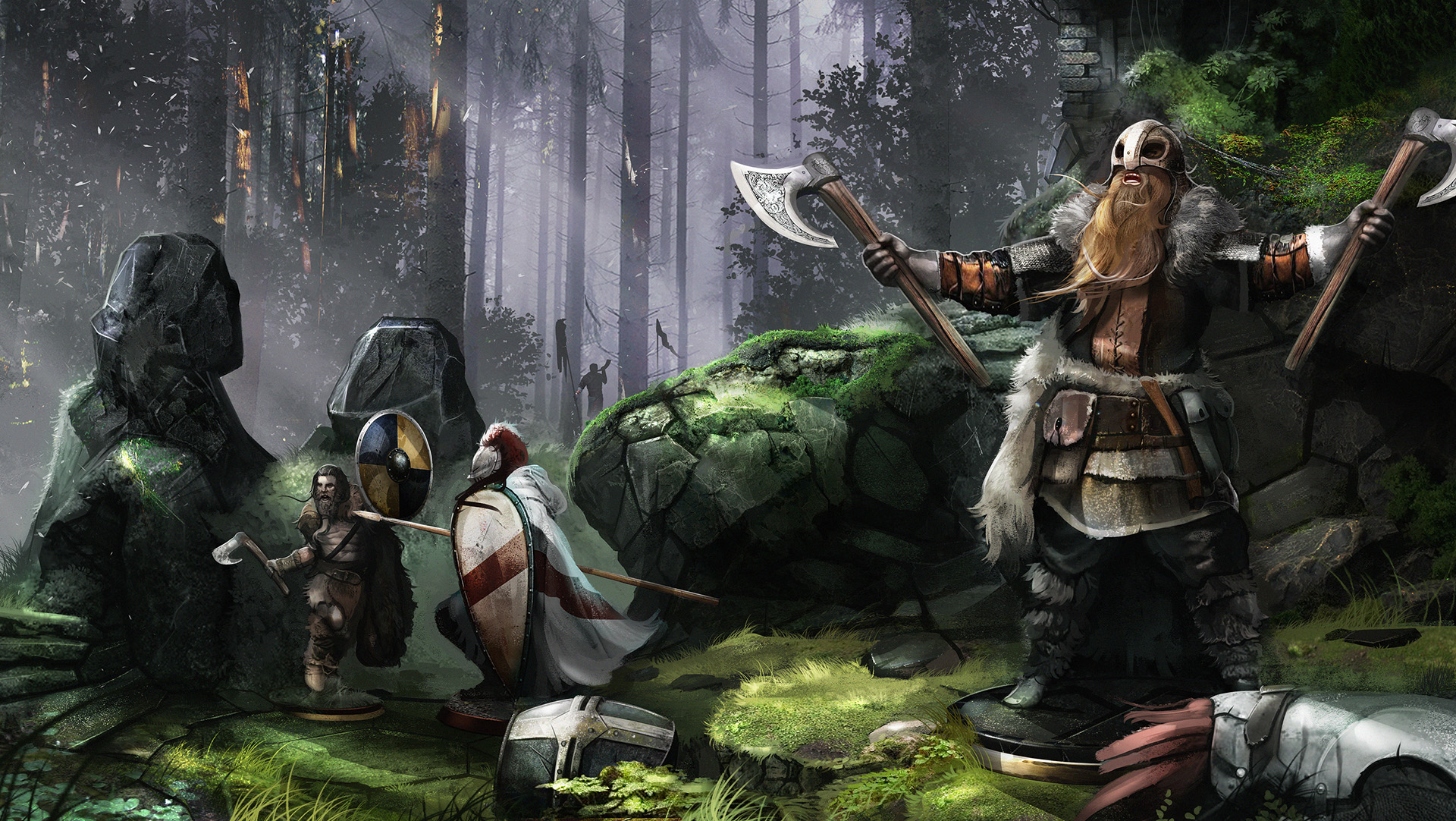