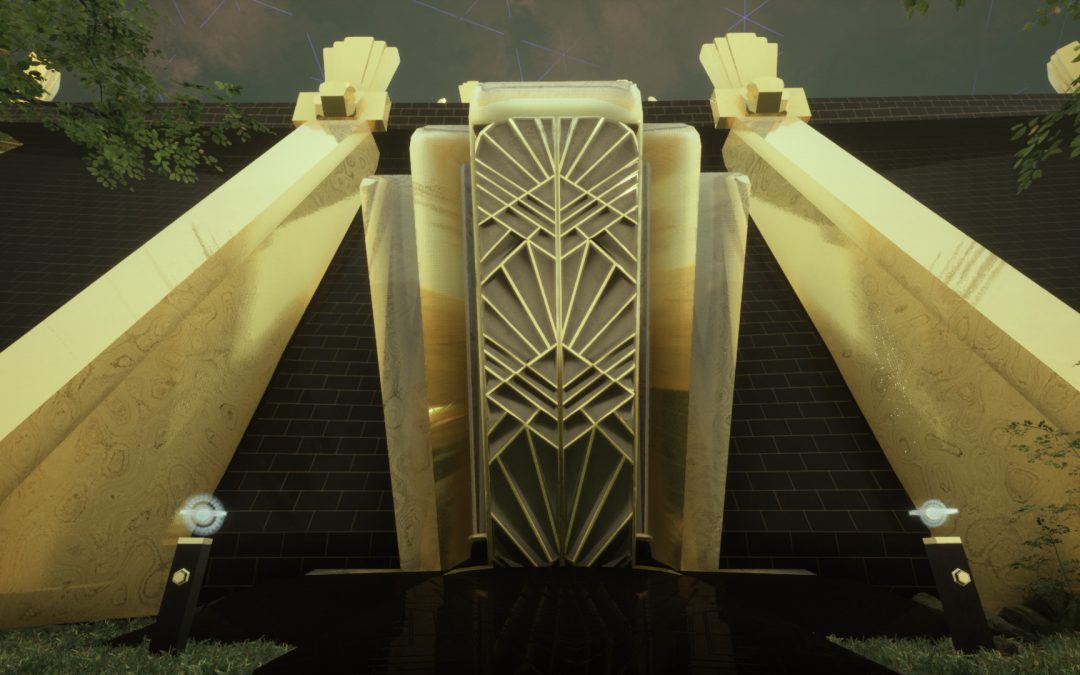 Frankfurt/Germany, April 2nd 2021: Stranded on the mysterious space station/biosphere OPIS, the alien archaeologist Raug sets out to find out more about this place that has been abandoned for tens of thousands of years. On his journey, he will have to solve the many puzzles of OPIS and find out more about it’s mysterious governing A.I. “IRIS“. Make sure to watch the announcement trailer below.

To solve the puzzles of OPIS you use the so-called Bia-Tool. This alien utility allows Raug to absorb certain forms of energy and redistribute them, activating and manipulating the machinery on the space station.
You can activate and deactivate power lines and devices with orange energy – or bridge and re-route them using the blue energy.

You’ll have to solve many interesting and challenging puzzles, inside and outside OPIS’ Ziqqurats, to progress and solve its many mysteries!

Red Koi Box is a small indie studio hailing from Brescia, Italy. Originally formed by two members, the studio quickly grew to five dedicated and talented developers and artists with over 17 years of experience in software development. 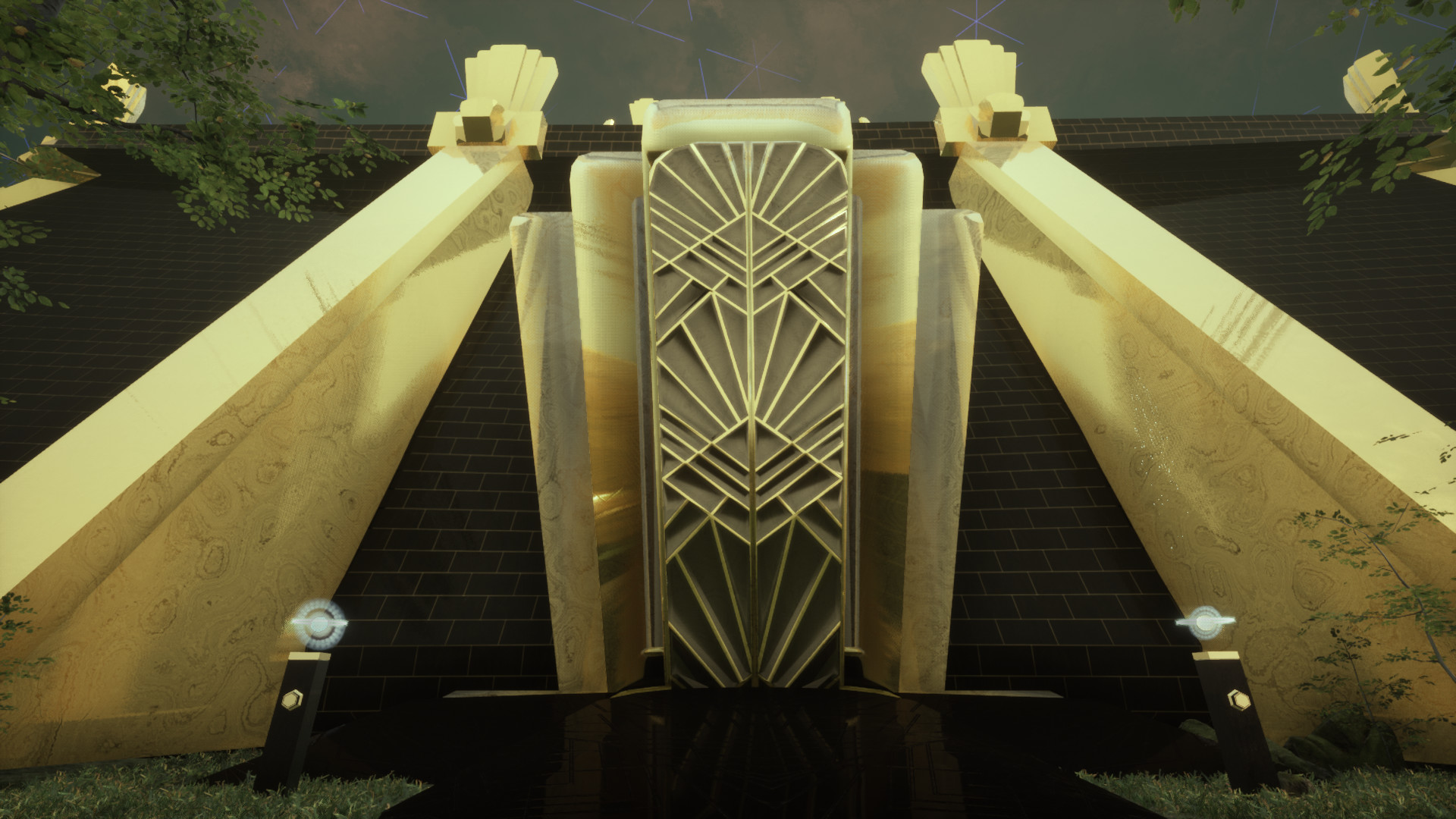