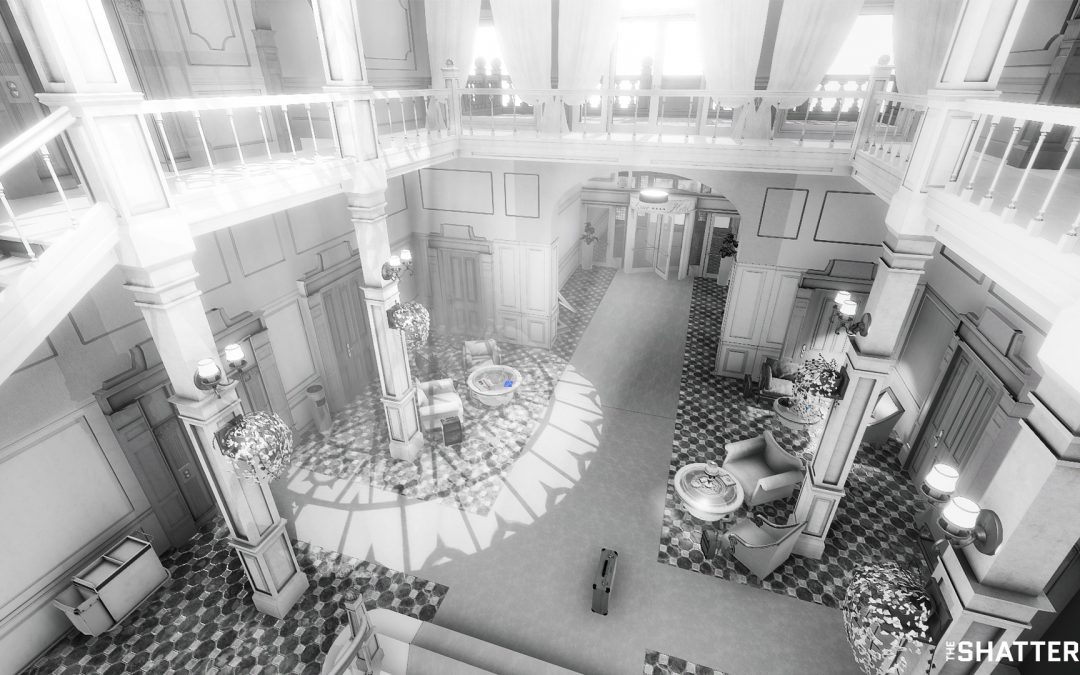 The Secret Room will open up soon!

FRANKFURT — Super Sexy Software and Deck13 Spotlight released The Shattering nearly one year ago. For its anniversary, the developers have prepared a very special free DLC. The Secret Room is not your typical DLC but a live developer commentary. Players who have finished the game can unlock the new conent and give the game another try – this time with developer comments and information activated.

With The Secret Room players can get an in depth look at the creation of The Shattering. Think of this DLC as a playable making of, with developer comments and thoughts about the design processes. Why were decisions made, how was the process of implementing certain solutions?

The Shattering is a work of passion coming from a small group of 5 close friends. It has its roots in 2013, when the first echoes of the game started to take form in the mind of Marta Szymańska, who was studying the contrast of white and black in horror entertainment games and culture. The core theme draws on the premise that horrors and fears can be achieved through embracing white and the absence of information, rather than darkness and the obvious, though unseen, enemy.

Located in Dietikon, Switzerland, Gdynia, Poland and Paris, France, Super Sexy Software is a group of close friends working on their first release, The Shattering. The team is lead by Marta Szymańska, and includes Arkadiusz Burczyk, Katarzyna Kozłowska, Matt Rusiniak and Timothée Dorr 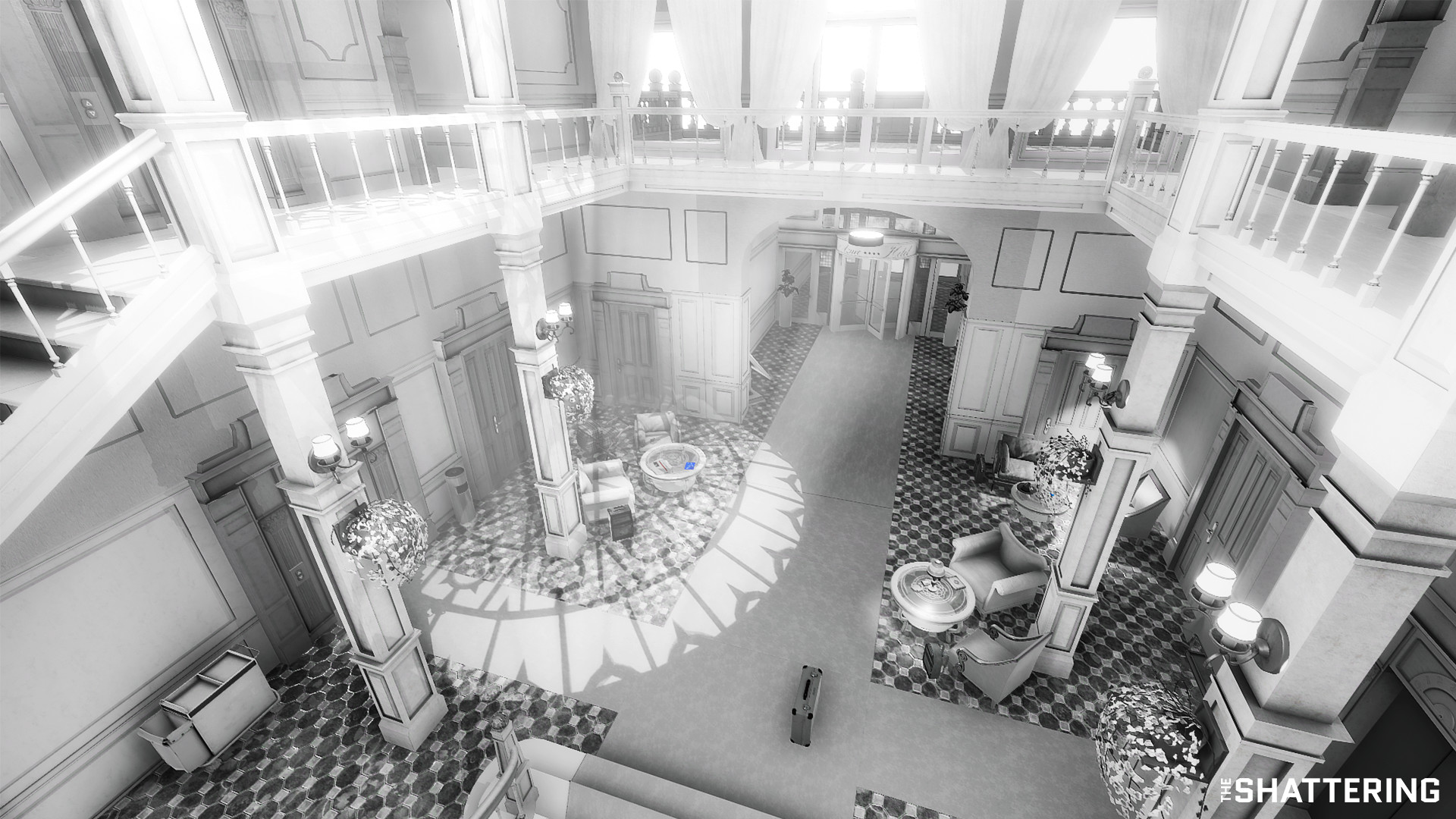