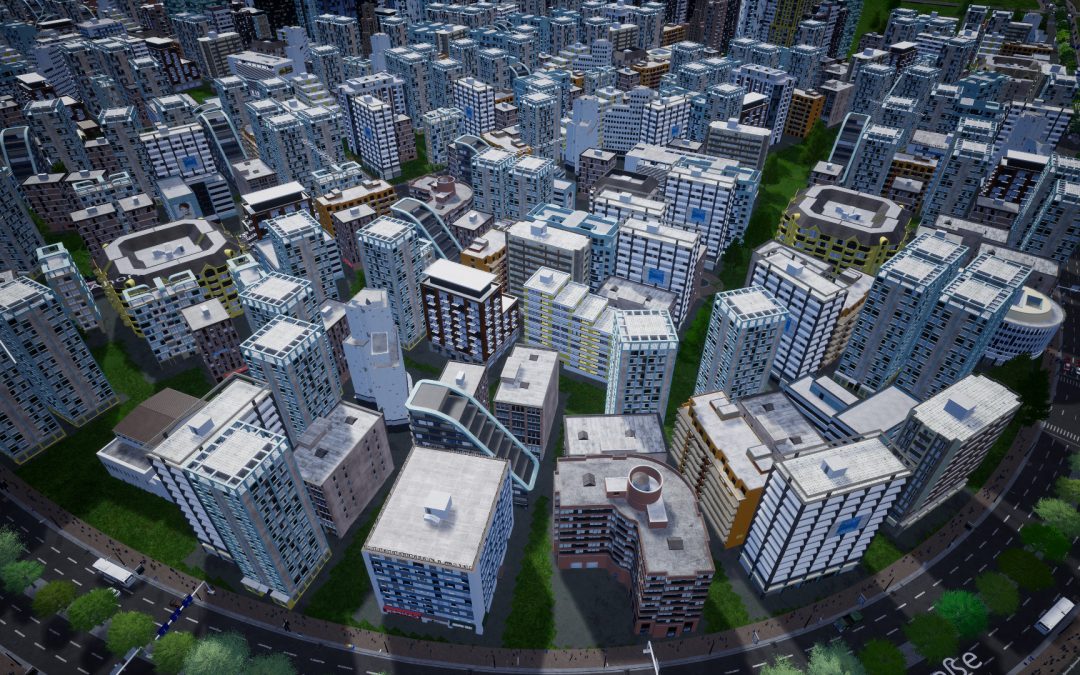 FRANKFURT, 14/05/2021 — Deck13 Spotlight today announces “Highrise City”, a city builder in the works at German indie developer FourExo Entertainment. Highrise City is a city builder and a economy simulation at once. Build with the Unreal Engine 4 and awarded with a megagrant by Epic.

Highrise City is the next evolution of City Simulations. Experience a modern take on the genre enriched with a complex resource based economy system. Highrise City combines two genres in new and interesting ways: City Builders and traditional Economy & Resource Management Simulations. Highrise City offers you challenging gameplay and gives you all the possibilites and tools you need to create a living and breathing city. Take care of your city and make it grow and flourish into a giant Metropolis! 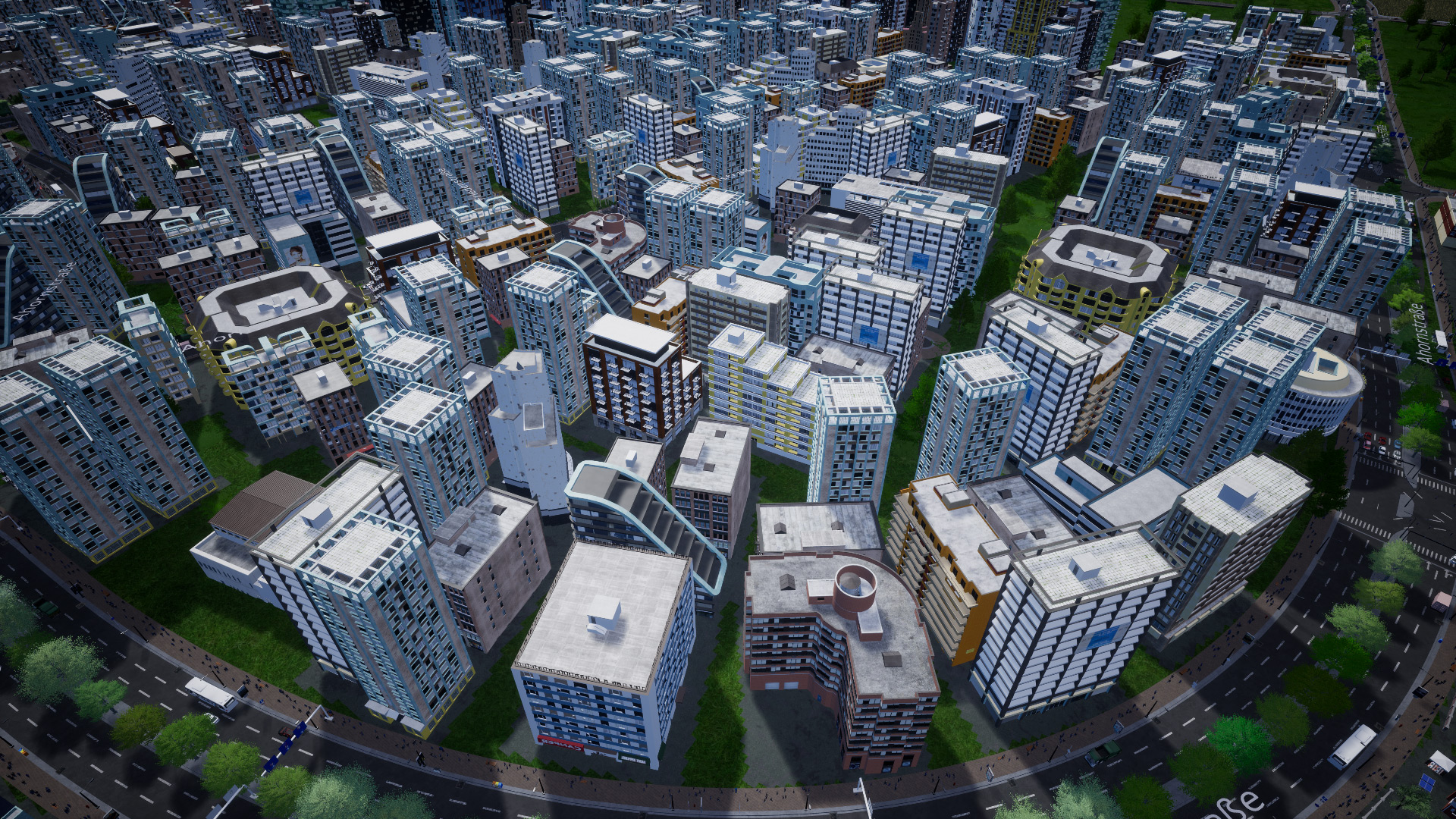