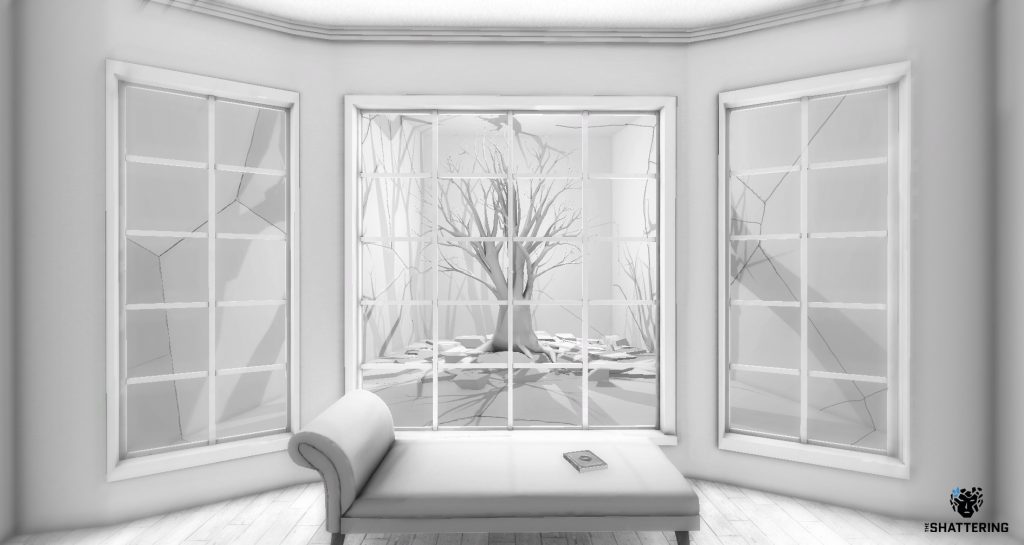 The Secret Room Opens Up

FRANKFURT — Anniversary time: Super Sexy Software and Deck13 Spotlight released The Shattering exactly one year ago. And today, on its birthday, the free DLC “The Secret Room” is out now. And the game is 50% off.

With The Secret Room players can get an in depth look at the creation of The Shattering. Think of this DLC as a playable making of, with developer comments and thoughts about the design processes. Why were decisions made, how was the process of implementing certain solutions?

Located in Dietikon, Switzerland, Gdynia, Poland and Paris, France, Super Sexy Software is a group of close friends working on their first release, The Shattering. The team is lead by Marta Szymańska, and includes Arkadiusz Burczyk, Katarzyna Kozłowska, Matt Rusiniak and Timothée Dorr