A New Home will soon be available 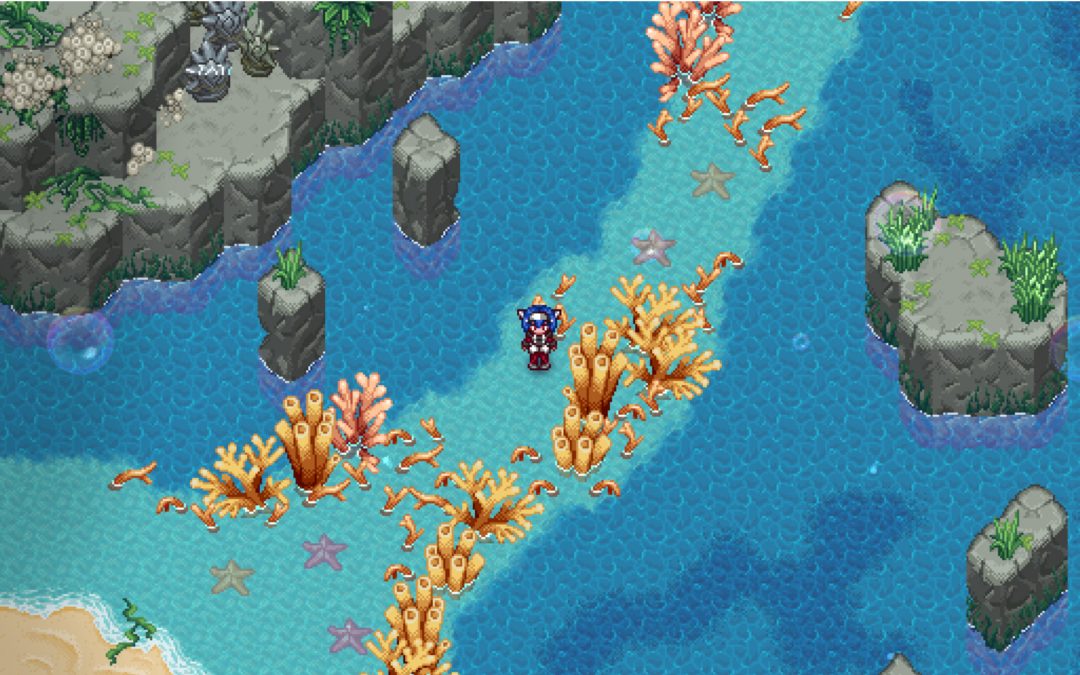 Frankfurt/Germany, February 17th 2021: More than two years after its launch CrossCode will receive its long awaited DLC. Today we can finally reveal not only its name but also the date: A New Home will launch on PC on February 26th. The console version will follow this summer.

With A New Home the story of CrossCode will expand even further. The story starts right after the events of the maingame and players will be able to finally figure out what happened to Lea and all their beloved characters. The time has come to once and for all finish the raid. And to give everyone a good feeling of what CrossCode is all about, we have prepared a fresh trailer, showcasing lots and lots of new puzzles, enemies and story snippets.

A New Home will drop on Steam and GOG on the 26th of February. It will cost 8,99$. For consoles we are targeting a release this summer. The Trailer can be found here.

A New Home will soon be available