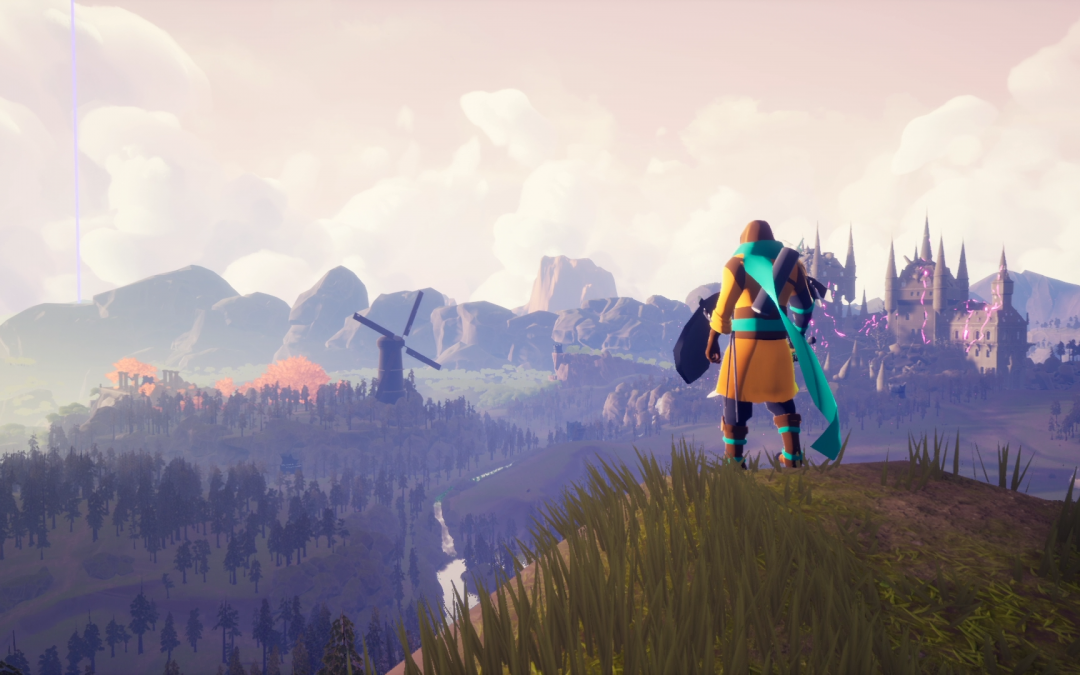 Frankfurt/Germany, March 17th 2021: Journey through Eventide Hollow, a cursed land that is eternally frozen in time. Welcome to the world of Holomento – a Permadeath Action-RPG with Rogue-lite elements like you have never seen before! Rebuild the world with your Travelers, fight massive enemies and explore a vast open world full of dangers and secrets. Of course we have prepared an announcement trailer for you as well!

Unlike traditional Rogue-lites, Holomento is not fully procedually generated. Instead it offers handcrafted massive open world which the player can influence over time, while the dungeons you’ll explore are being generated. Players will need to rebuild villages and towns, unlock shortcuts and complete various challenges to progress in this beautiful and yet dangerous kingdom. Speaking of dangers: Travelers should make sure to not wake certain giants sleeping in the wilderness.

Interested players can join the journey right now, as the Kickstarter Campaign of Holomento has just started. Sean Weech, the one-man studio behing Holomento needs US$30,000 for the campaign to succeed and to make Holomento truly special.

Sean Weech is a wicked madman developing Holomento on his own with the help of a handful of freelancers and outside contributors. This programmer apparently never sleeps, so everyone’s making fun of him for likely being an actual gamedev vampire. 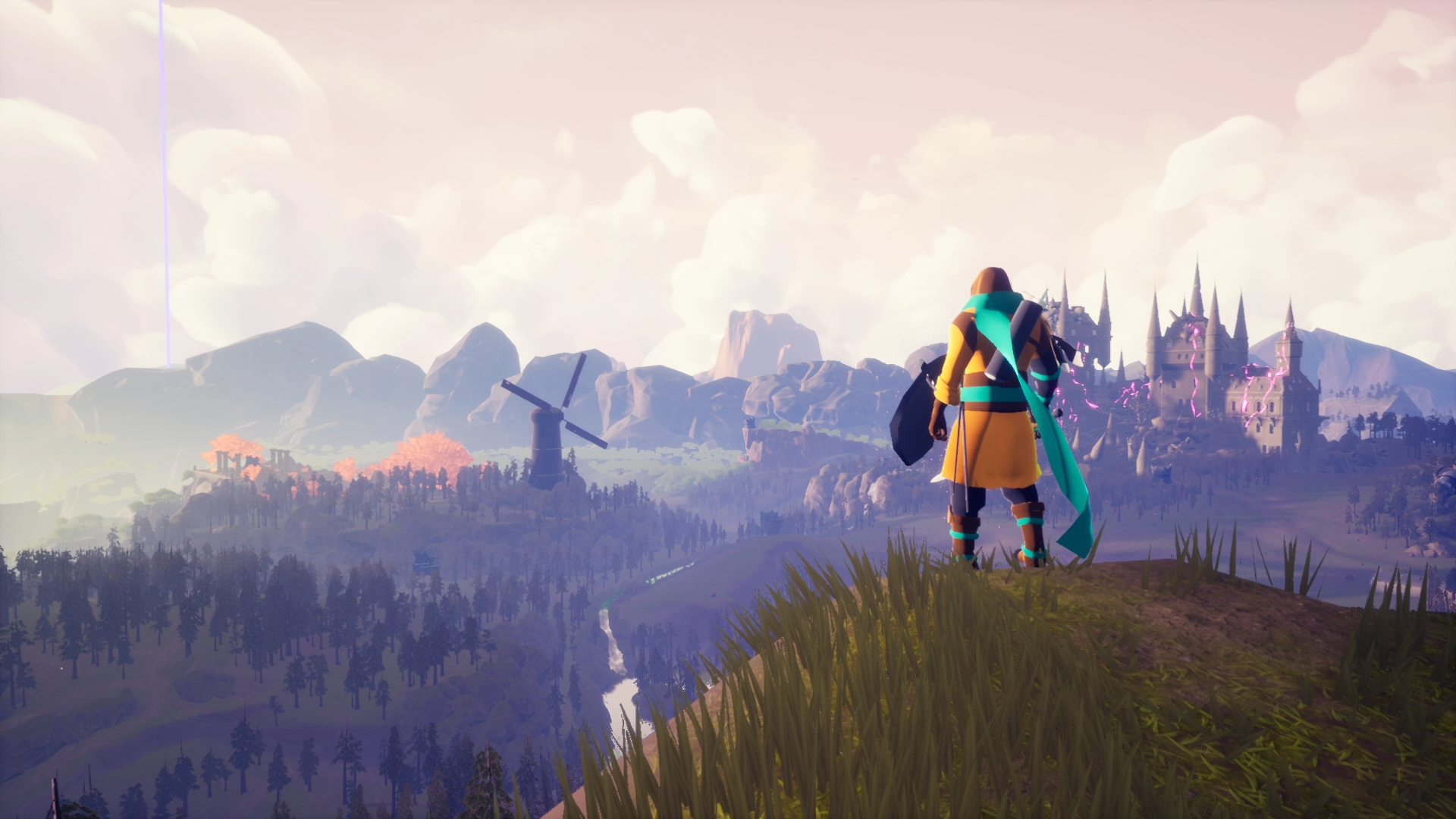