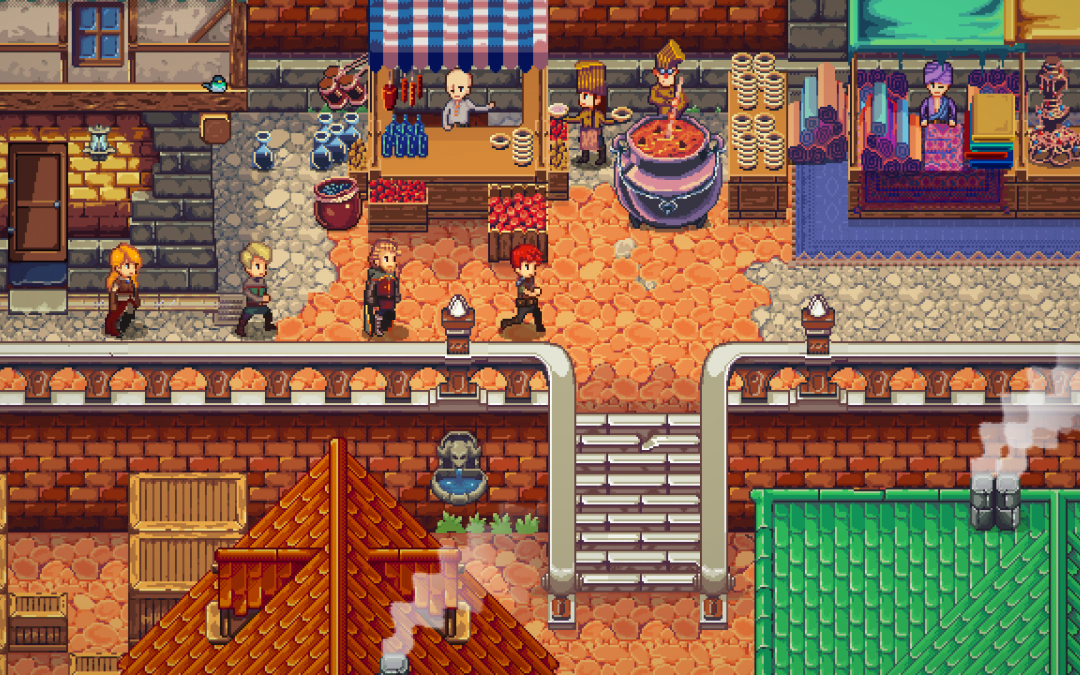 Frankfurt / Germany, January 19th 2021: Chained Echoes, once it launches, will come along with a full soundtrack fitting perfectly well for the JRPG from Germany. And yet, there will be one track in the game generating some real noise: Publisher Deck13 and developer Matthias Linda have entered a cooperation with brithish mathcore band ZILF.

Chained Echoes is coming along well and more news about the game will drop throug 2021 – but we would like to start this year with a true headbanger. While fans already knew that the JRPG would get a massive soundtrack, a little surprise sneaked into the game.

As expected, the game will also feature certain minigames. Including a Turtle Race. This race will also feature an exclusive song by British Mahcore band ZILF. The song was exclusively written for Chained Echoes and offers 15 seconds of pure headbanger-awesomeness.

“When we got asked to write a 15 seconds mathcore song for a bunch of turtles racing each other in a pixelart JRPG game”, says the band, “We answered “That’s the most ZILF thing we’ve ever heared.”

The Full Song got revealed with a short gameplay-trailer: Click here.

“Chained Echoes” is set to release at the end of 2021 on PC, Nintendo Switch and PlayStation. Players can expect a classic JRPG with its very own twists: While set in a fantasy world, “Chained Echo” also features custmoizeable airships and huge Mechs. The story driven game will feature a easy to learn but hard to master turn-based combat system and no weird random encounters: Every fight, every area will be handcrafted.

Matthias is a communication designer with a focus on animation and graphic design who has been working in the industry for several years. Due to his love for game design theory, coding and RPGs, he started working on his own project, Chained Echoes, 2 1/2 years ago to make his dream come true. 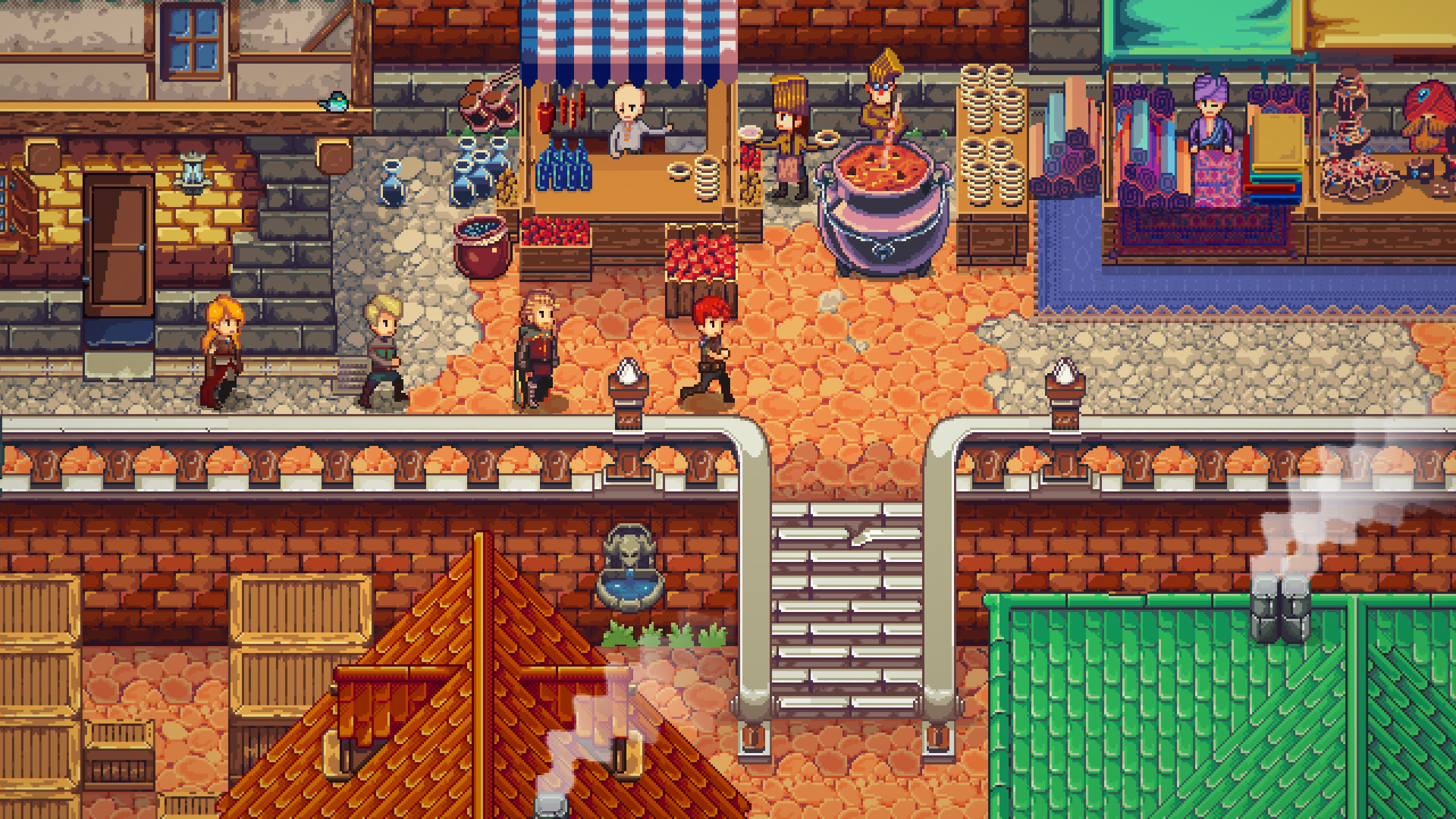